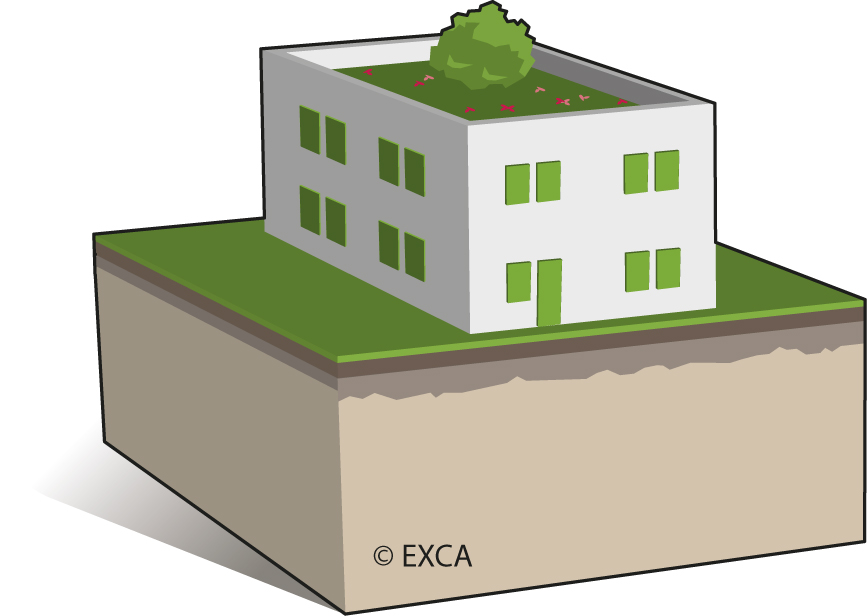 This project situated inside the prestigious Institut du Monde Arabe was part of the 2016 exposition Jardins d’Orient. The garden was imagined by landscaper Michel Péna, who successfully transformed a concrete space into a haven of freshness and green. In addition, the spectacular vegetal anamorphous designed by the architect François Abélanet captivated the space with its star floating shape.

Expanded clay was used as a drainage layer beneath the substrate and was used due to its ability to retain in the garden.

The blowing of the granulates made it possible to place the expanded clay rapidly despite the space constraints.