EXCA is headed by Secretary General, Mara Caboara, based in Brussels. With the input and support from experts from the member companies via 3 Working Groups and a few Task Groups, EXCA represents and promotes the interests of the European producers of expanded clay.

The General Assembly is the executive body of EXCA and consists of all member companies. 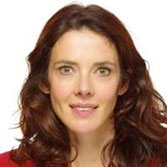 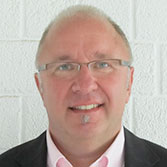 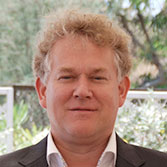 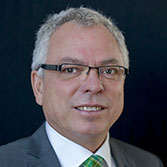 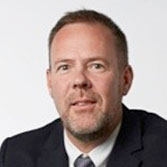 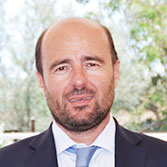 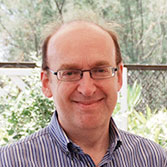