Structural lightweight concrete is a concrete aggregate obtained replacing in whole or in part the ordinary aggregate with an artificial lightweight aggregate formed by expanded clay. The possibility of creating lighter structures such as beams, piles and floors, cast on site or prefabricated, is feasible by replacing the larger parts of the traditional “natural” aggregate (gravel or stones) with an “artificial” aggregate, made up of expanded clay granules.

The closed structure of the aggregate is obtained by integrating the fine part of the material with traditional aggregate and natural sand. Furthermore, by changing the density of expanded clay and the replacement percentage of the ordinary aggregate, it is possible to obtain concrete with variable densities between the limits indicated, with strength levels starting from 15 N/mm2 up to 70 N/mm2.

This concrete can be made directly on site, mixed in concrete mixing plants or at the prefabrication plant. Pre-mixed concrete in bags are also available and are mostly used for smaller interventions, generally in restoration work.

Being among one of the lightest in the range (with a density of 1.400 ÷ 1.600 kg/m3) they are practical and safe for building reinforcement toppings in the restoration of floors and in all those applications that call for a structural casting without over-loading the existing structures.

A key questing during building renovation is the load-bearing capacity of the existing structure including slabs, columns and foundation. They limit any option if it goes along with an increasing weight. Thus, structural lightweight concrete can provide a solution due to its unique combination of high strength and low density.

The own weight of a concrete structures often plays a decisive role in structural design. Lowering the concrete density is often the key to success. This holds especially for wide-spanning bridges which can utilize the combination of sufficient strength and reduced density of structural lightweight concrete for achieving outstanding solutions.

The application of lightweight is a smart way for improving the resistance of buildings and structures such as bridges against earthquakes. The benefits are due to a reduced weight of the structural components which lower the moving masses and thus the stresses acting on the building. In addition, the lower modulus of elasticity as compared to normal weight concrete for a given strength class permits higher deformation without causing damage.

Users of precast structures and elements benefit from the use of structural lightweight concrete threefold. The reduced weight permits the transport of more elements or bigger dimensions without exceeding the load capacity of the trucks. This reduces transport costs. On site, smaller lifting equipment is needed, which again is less expensive. And finally, the structure itself takes advantage from all the benefits listed above.

Reducing the weight is essential for as building on limited capacity soils. The use of structural lightweight concrete especially for slabs and walls may result in 30% and more reduction of the load bearing structure and is often the solution. 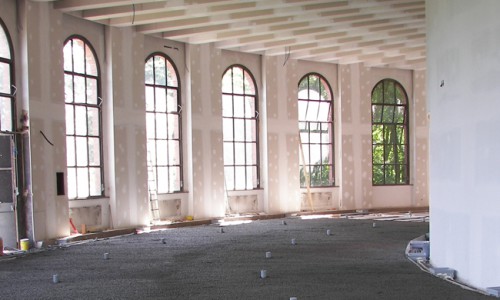 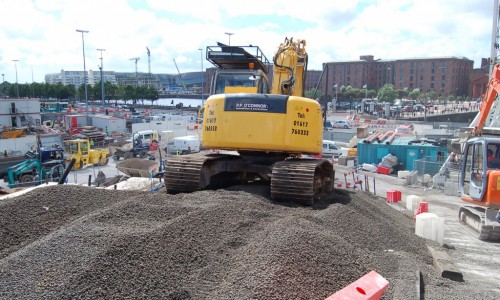 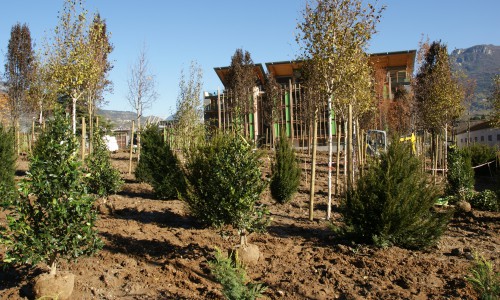 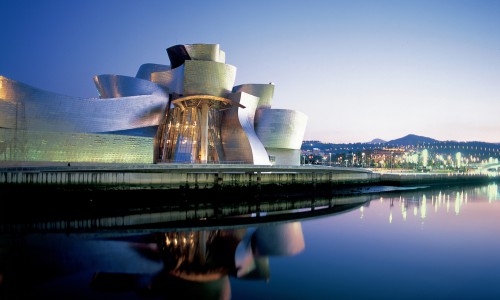 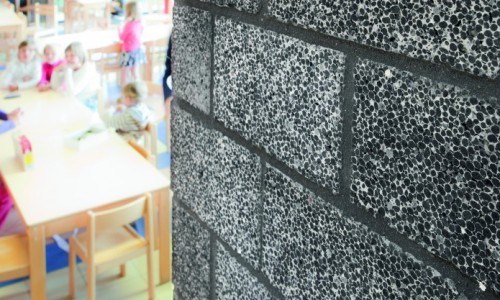