Back to Floors Projects 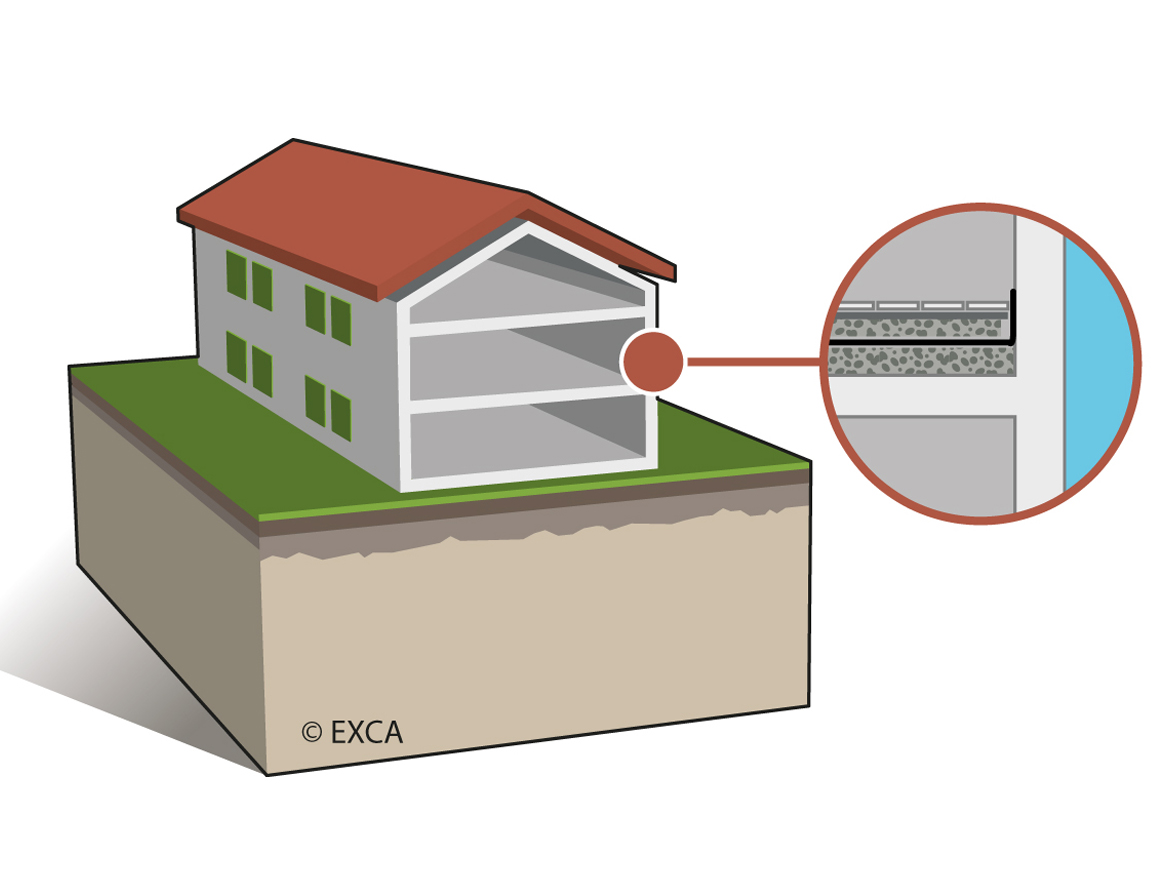 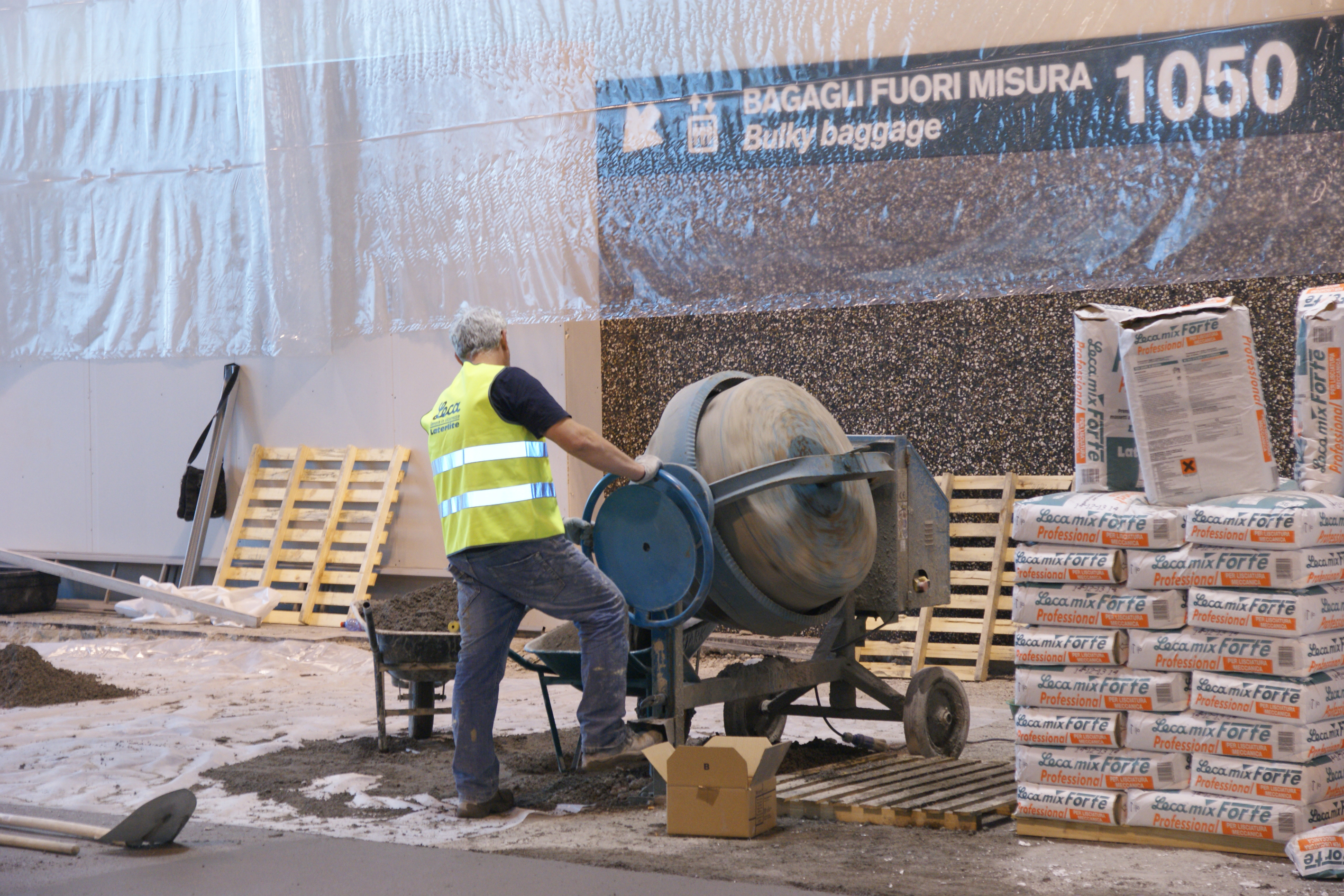 Malpensa Airport in Milan, the main airport hub in northern Italy, is object in these years of a large number of actions to complete and update its facilities. The aim of this works is to use the available area between the two existing landing fields for passenger traffic service, providing the most significant future expansion in this area, without excluding extensions of the two existing terminals in order to improve the level of service and ensure the required operational flexibility. In the final configuration, Terminal 1 will be completed according to the original plan in progress, expanded to the south with the addition of a new north part of the building and built a new satellite (connected via underground tunnel to the main building).

The expanded clay is used in a pre-mixed monolayer screed for the lightness of the material combined with mechanical resistance to compression and controlled shrinkage of the premix. The solution resists to compression both with work in progress, both with ended works. Expanded clay lightness is used to reduce the long-term overload in a structure that will probably be designed to future changes with the load imposed on the floor itself.