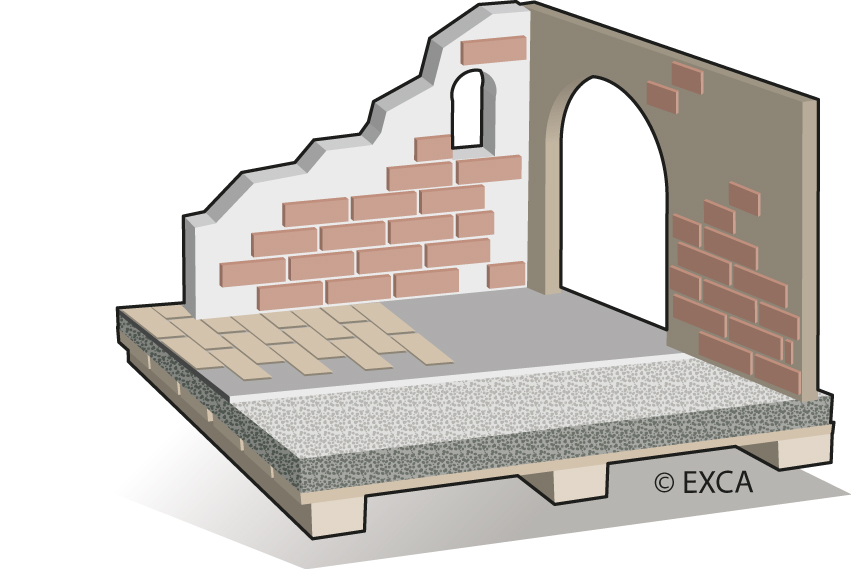 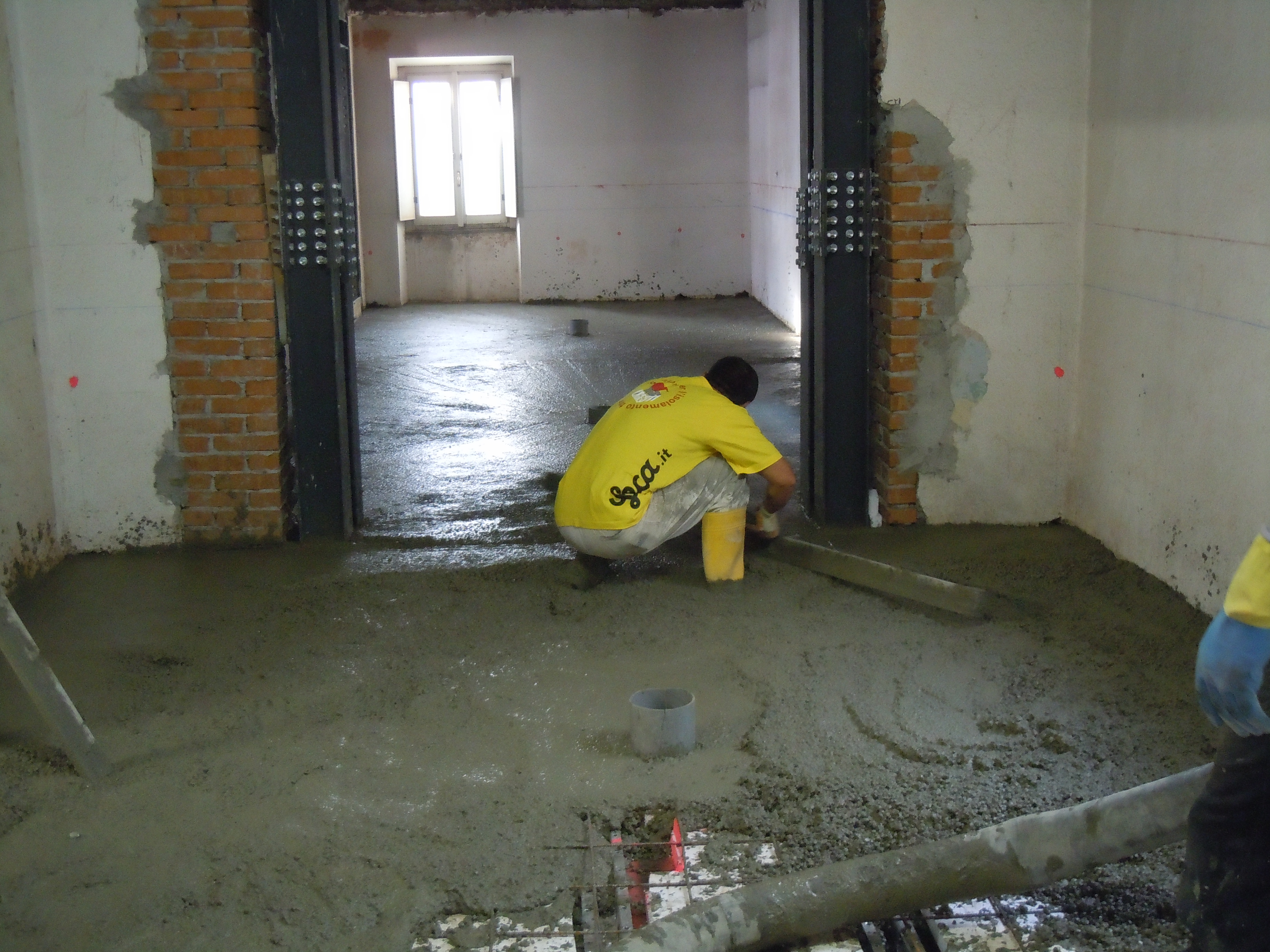 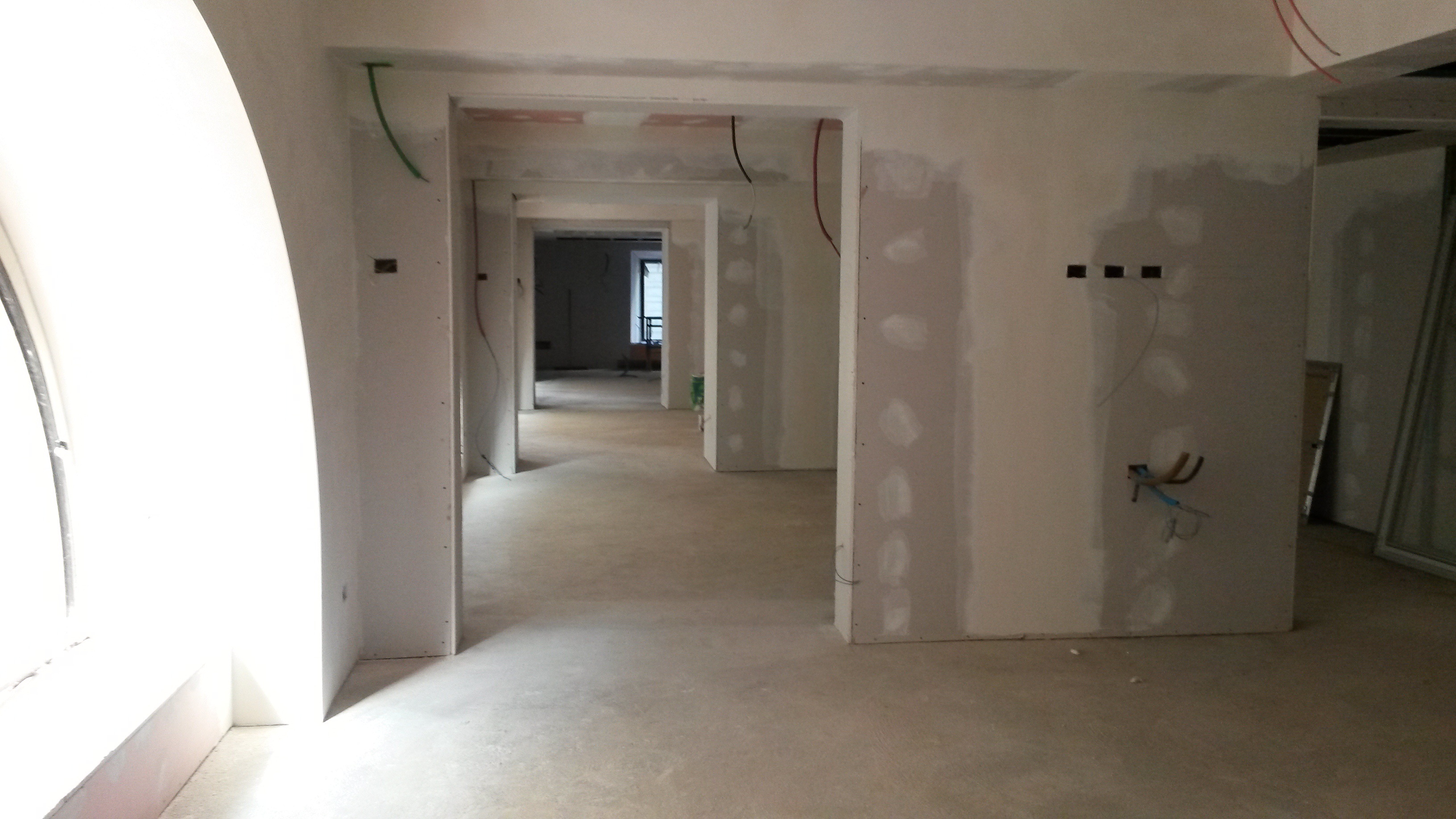 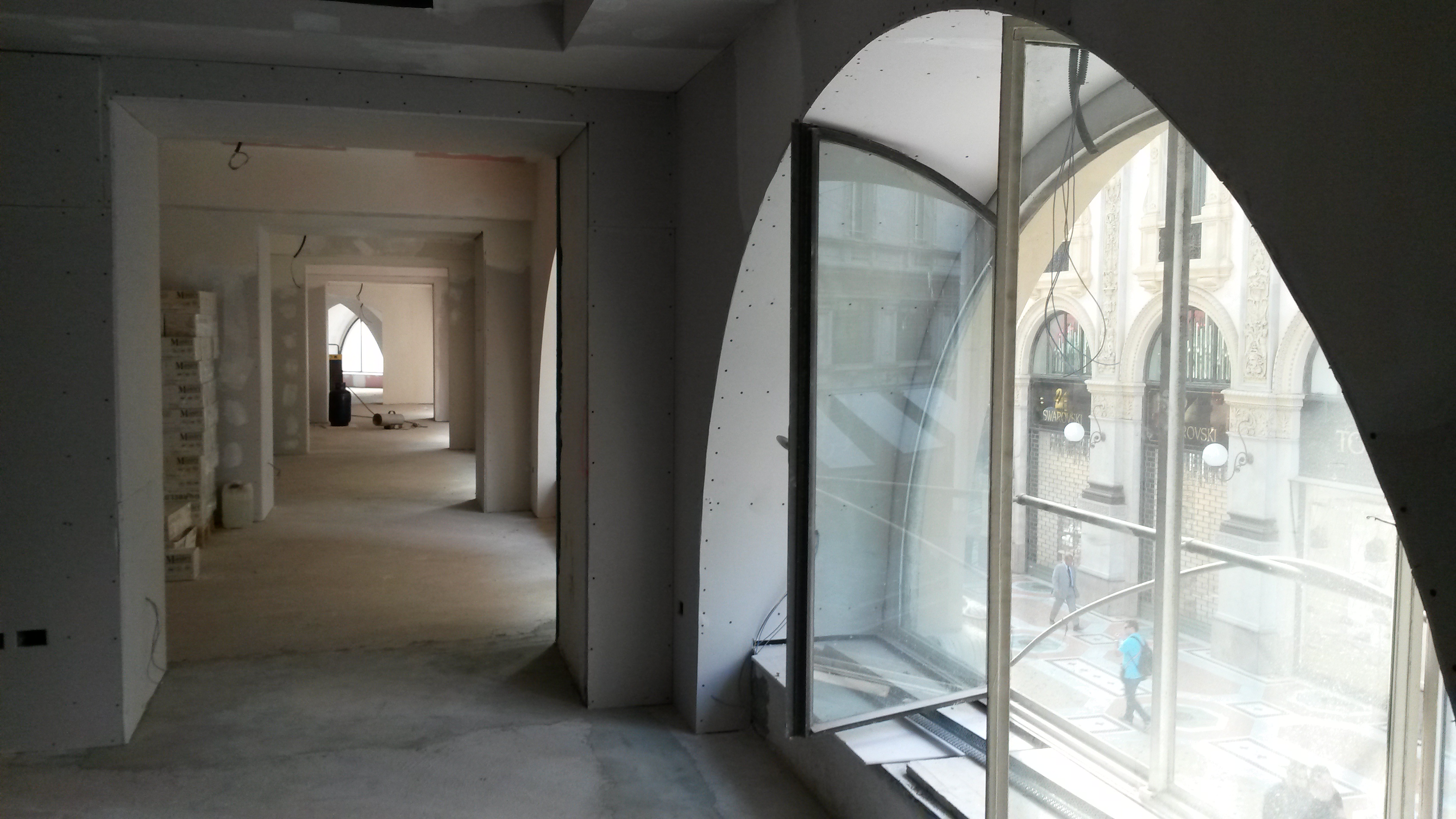 Galleria Vittorio Emanuele, one of the landmarks of Milan city centre, was recently renovated in different locations improving the use of space and providing more services. On the front of the gallery, a portion was used as Autogrill store called “Il mercato del Duomo”. The design was developed respectful of the original Galleria Vittorio Emanuele, which was built in the second half of the 19th century to plans by Giuseppe Mengoni, and highlight the distinctive features that have made it famous all around the world, but created different levels of retail and Italian restaurants. The main floor of Vittorio Emanuele Gallery is home of Seven Stars Galleria, one of the most prestigious hotels and exclusive of the city. Seven Stars Galleria is a respectful homage to the past, open to modernity with a cutting-edge design and high technology. The seven suites in a contemporary style and the latest addition, the magnificent Penthouse Gallery, with an unparalleled view of the Galleria, offer an intimate and elegant retreat in the heart of Milan. The restoration work included the consolidation of the structures and especially the floors.

The lightweight expanded clay concrete had a key role in the intervention of restoration for consolidating structures, increasing the load of floors and improving the seismic behavior of the entire structure.
Expanded clay concrete is used for strengthening floor slabs with a low density Concrete (1600 kg/m3) but with high strength (350 kg/cm2) which allows not to overload the old structures. Expanded Clay is also used for screeds for the floor finish keeping structural loading low.