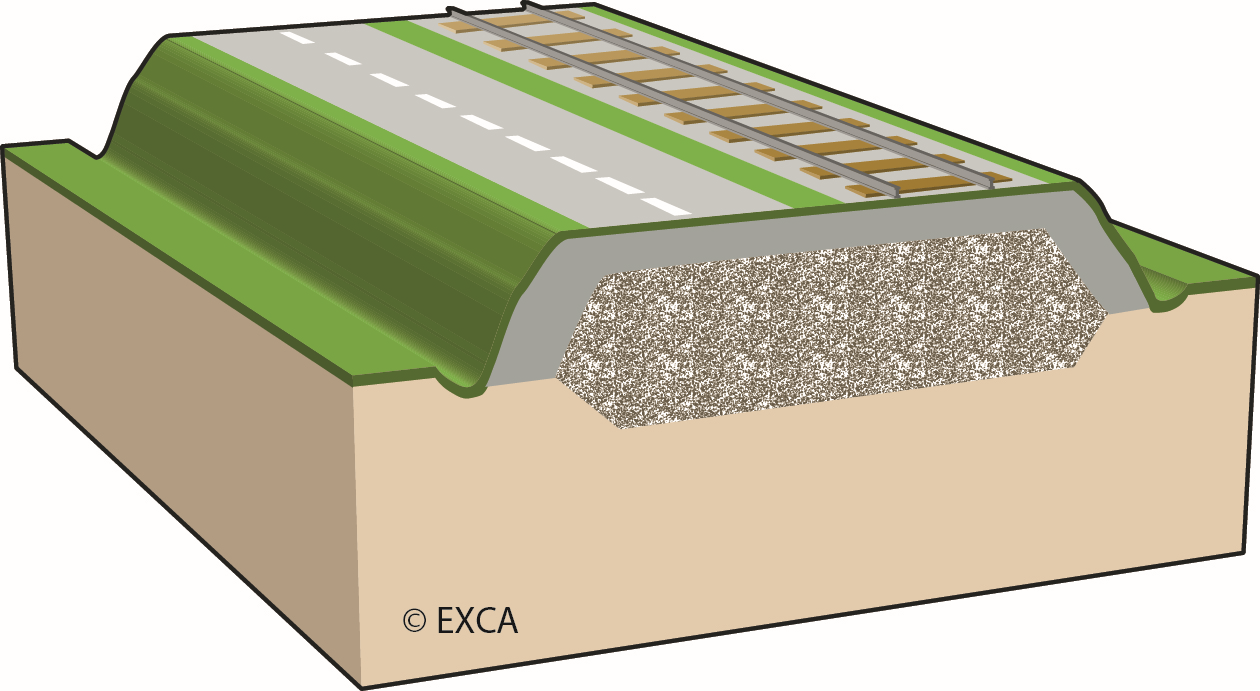 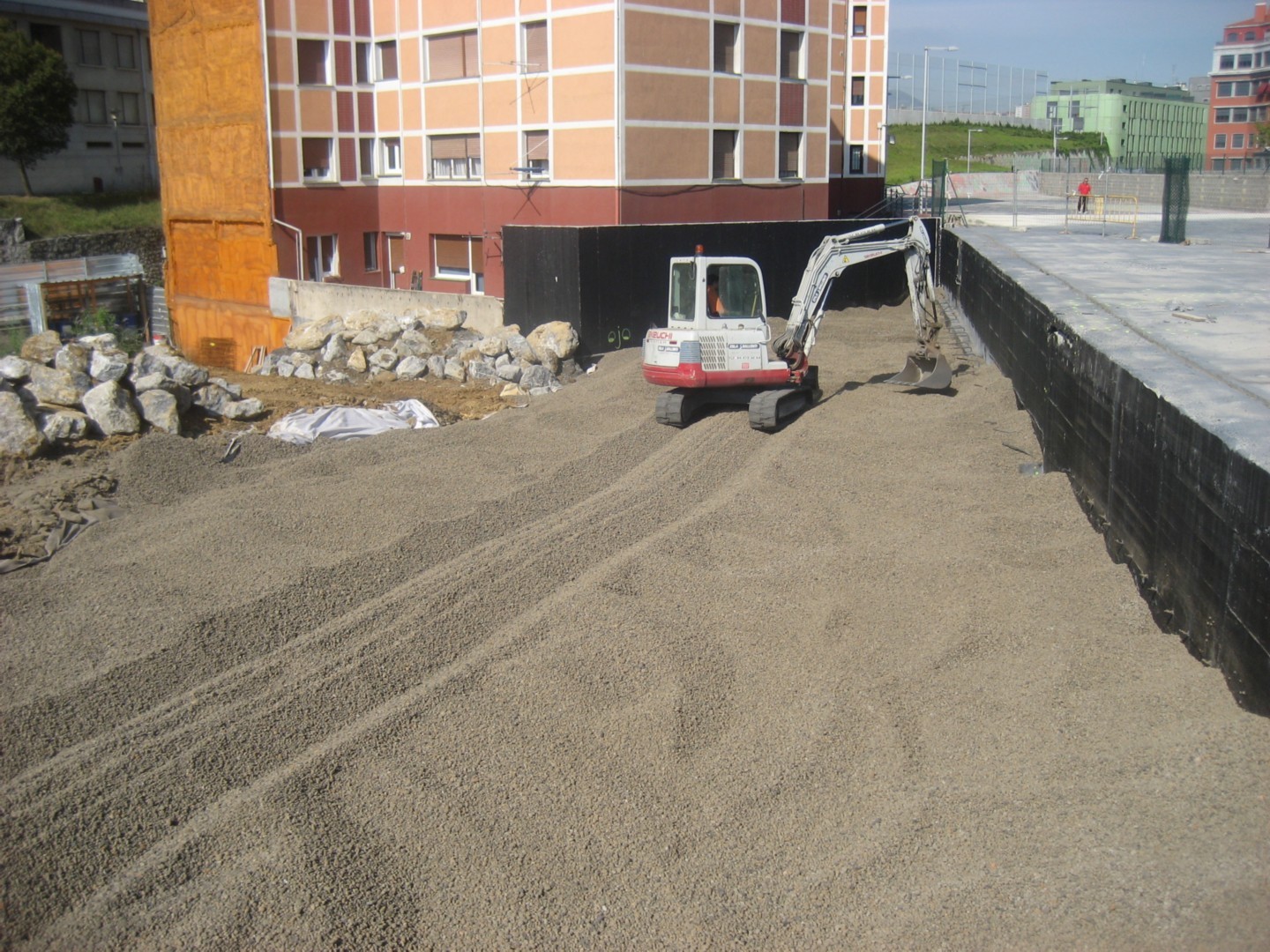 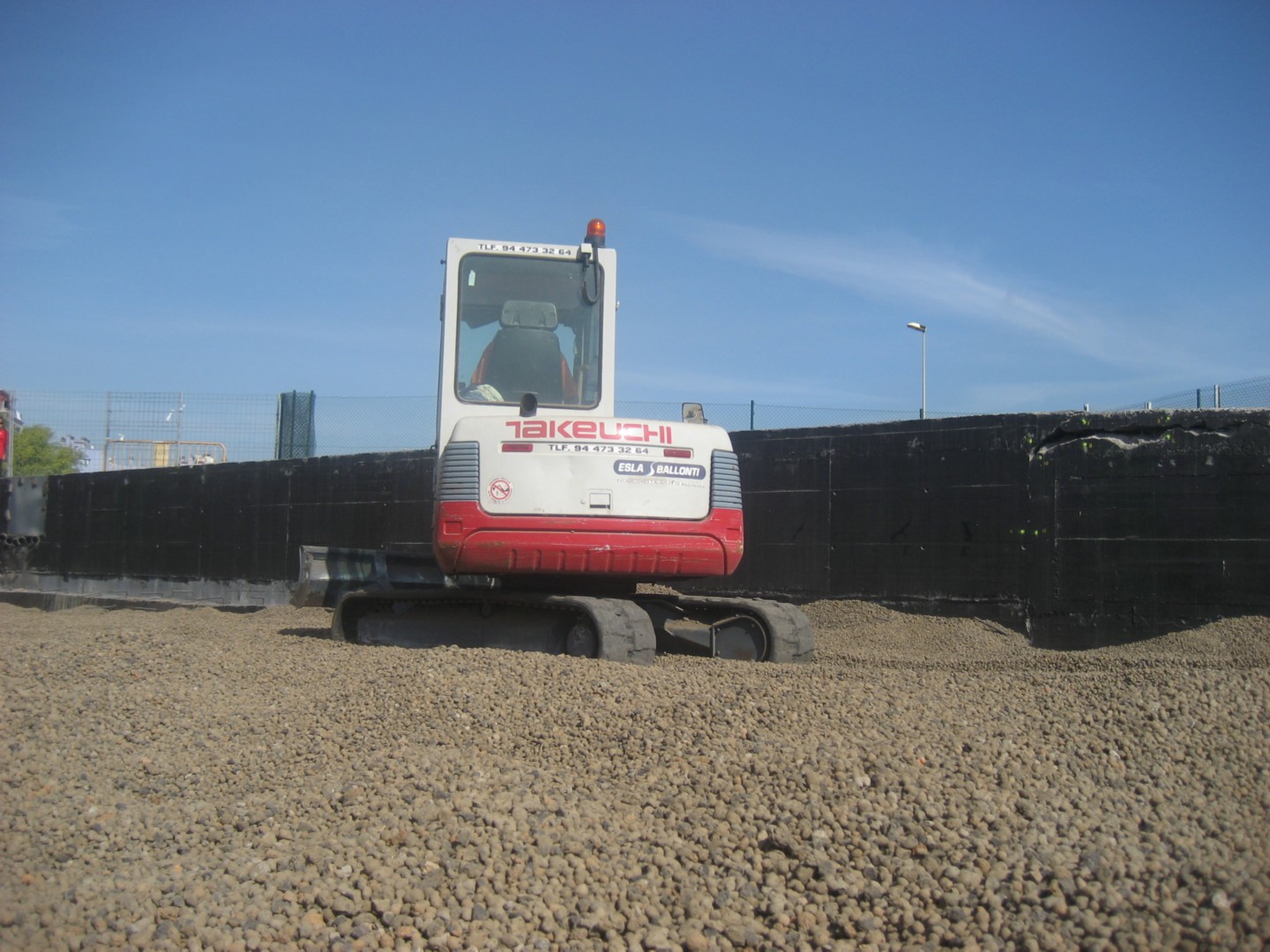 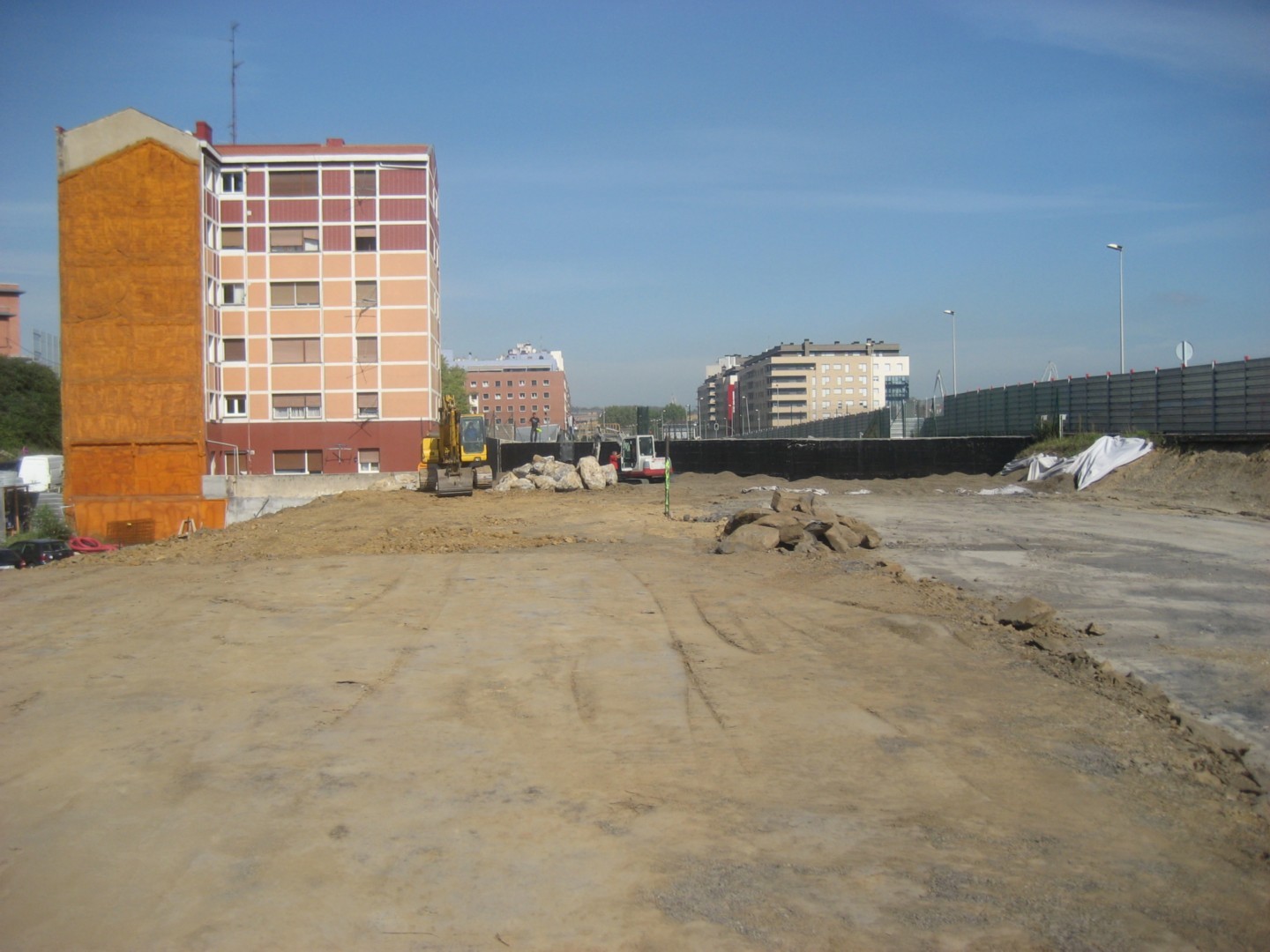 The Avenue should increase its capacity with two additional lanes in each direction. The avenue is crossed by an underlying railway tunnel which the new extension would put an extra load upon. The aim was to find a way to avoid that reinforcement or alteration of the existing structure would be necessary. The solution was to reduce the load by removing existing conventional material and replace it with a light weight material.

Expanded clay with its low density, high strength and high friction angle fulfilled all requirements needed for the solution. Also expanded clay has been used with in many road and railway embankments with documented good results.

In just two weeks the new Leca Filling was placed and was able to complete the extension of the avenue. Using expanded clay also reduced the new load by 70%, which was even lower than the original load.