Thermal insulation of pipelines and structures 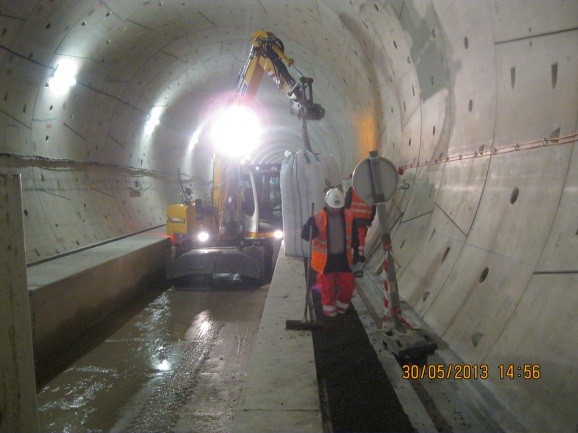 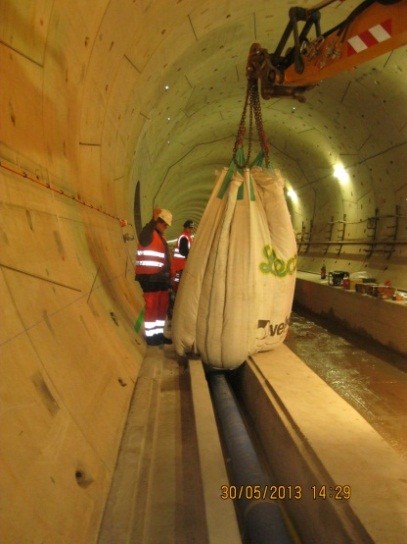 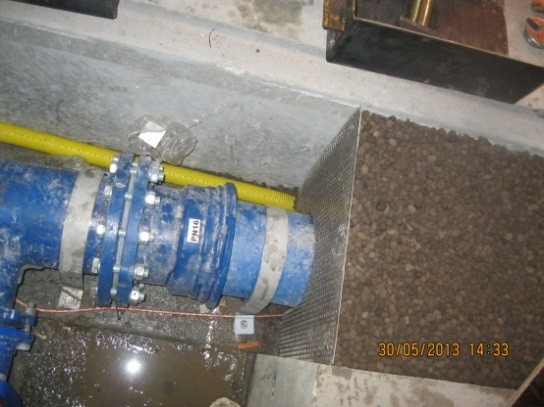 To prevent freezing of the water pipe system into the tunnel of Saverne part of the new high speed railway between Paris and Strasbourg; expanded clay was used as insulation of the fire protection systems, which keep it operational even in the cold winter period. The pipes are located all along the railway to supply water in the tunnel in case of fire. During the winter, at the entrance of the tunnel, the pipes are exposed to freezing temperatures. An electric device positioned along the cast iron pipe will ensure the water temperature to maintain above +0°C. The pipes are covered with, expanded clay using its properties of thermal insulation, fire resistance and strength. After having placed the expanded clay, a concrete slab covered the gutter and finishing the full insulation of the fire protection device.

Expanded clay in this solution has provided an optimization of the devices that control the heating system. Previously the insulation was made by a shell of polyurethane. The heating device was supposed to be cut every section of pipes to be adjusted to the length of the shell. So an electric connection box was used every 6 meters. Now because of the continuous insulation made of expanded clay, the heating device is used on its maximum length and reduces the number of connection boxes. This improves reliability of the system and reduces point of maintenance. This is a cost efficient solution both with immediate and long term calculations.

The construction firm, SOGEA developed this solution for a number of reasons. In addition to initial properties of the gravels, we note the ease and speed of implementation provided by the bigbags of 2,5 m3 equipped with a nozzle. In the confined space of the tunnel, this is a faster and cleaner solution to cover and insulate the pipes.