Back to Walls Projects 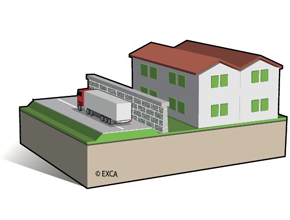 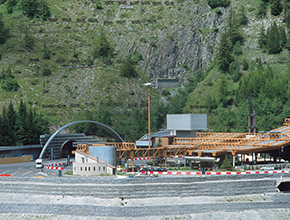 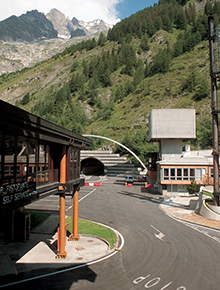 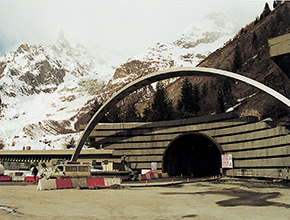 The project is included in the works of adaptation of the tunnel after the fire of 1999. The main adjustment works involved risk prevention by controlling the danger from vehicles entering and behavior of motorists in transit with the design of refuges with high fire resistance and an efficient network of emergency exits. The expanded clay blocks are used for the separation walls between refuges and the tunnel. They have a thickness of 30 cm and a fire resistance of 240 minutes.

The strict requirements for fire refuges are mechanical strength and high fire resistance; using expanded clay blocks allows both of the features to be achieved simultaneously.
Moreover, in case of fire, expanded clay blocks do not release toxic fumes or gases, while maintaining structural integrity.